How Strains Get Their Names

How Strains Get Their Names

You’ve probably heard of all the fun terms. Girl Guide Cookies, Purple Haze, Colombian Gold, and thought to yourself “well that’s a funny name for that, how did they come to that?” It’s a super fascinating part of the culture (well, for me at least) and was a topic we wanted to explore this week! So, thought further ado, allow me to present the five ways we derive names of plants.

Many of the names we think of as the earliest known names of dedicated strains come from breeders moving uncultured strains around the world in the 60’s and 70’s. These became known as “landrace strains”, and when they transplanted them locally they took the name of where they were being produced. Afghan Kush is a great example of this, taking its name back to the Hindu Kush mountain range near the Afghanistan-Pakistan border. Colombian Gold, Thai and the infamous BC Bud that we did a piece on earlier are all great examples of this. These are often the roots of most modern new strains.

The what, the How

On the other hand, sometimes the name is based a little more on the plant itself. Key Lime Pie, for example, has flavour notes of lime, mint and spice, while having a doughy scent to it. Timewreck is a sativa-dominant strain known for it’s high THC content which is said to induce a disorienting euphoria which leads to a loss of time. Blueberry, the legendary strain that makes up a lot of others, is known for its flavour of fresh blueberries and it’s colourful hues. Haze, a personal favourite of mine, has hints of citrus and earthy sweetness, mixed with a spicy scent while being reported to create a high energy, uplifted high. A famous one is the GSC (formerly Girl Scout Cookies) which are known for an increase in appetite, and a desire to snack (so keep the real cookies close at hand).

Some of the names of the strains have very little to do with the plant itself. Leafly has a great piece on the hybrid strain Agent Orange, that while it does have scents of orange and fresh-cut citrus,  was named it in honour of MzJill’s father who died due to cancer related to the namesake of the agent used in Vietnam. Some will be named for paying a homage to a famous grower or an activist. Other will be seemingly random, named by a grower and the meaning has been lost over the years. Some are named for famous celebrities or pop culture icons, either in honour of them or as satire.

Some common names are created by combining different names together. The famous Pineapple Express is a combination of Trainwreck and Hawaiian. The formerly mentioned Agent Orange is a mix of Orange Velvet and Jack the Ripper. Wedding Cake is Pink Cookies and Triangle Mints, Critical Kush is a mix of Critical Mass and OG Kush, and Alien OG is a cross between Tahoe OG and Alien Kush. How they come together is going to be based on what the grower is trying to achieve, or maybe just how they want the name to come out. Suicide Girl is a great example, a mix of Poison OG and GSC. A lot of these hybrid and crossbred strains are just as famous as some of their precursor strains.

The last way we see names added is a byproduct of the legalization market that has popped up. Many brands are growing versions of various strains and keeping their names, to keep the history that is associated with it. But when a different grower takes on a project, it will always have a slightly different taste, taking on it’s own properties. In many cases they simply add their brand name to the front of the regular name. Though, some brands will rename a strain to something to fit with their brand. The Canadian brand Tweed has renamed Candyland to its Houndstooth. As the future goes on and legalization is made more prevalent we are likely to see new names come out from different companies.

What does the future of the naming in Cannabis hold? It’s an exciting unknown, as we cannot predict what future names will be. New growers are showing up as legalization is expanding, and new hybrids and new strains will be born, and from there new names will appear. I want to know, if you could make a new strain, what would it be a cross of, and what would you call it? 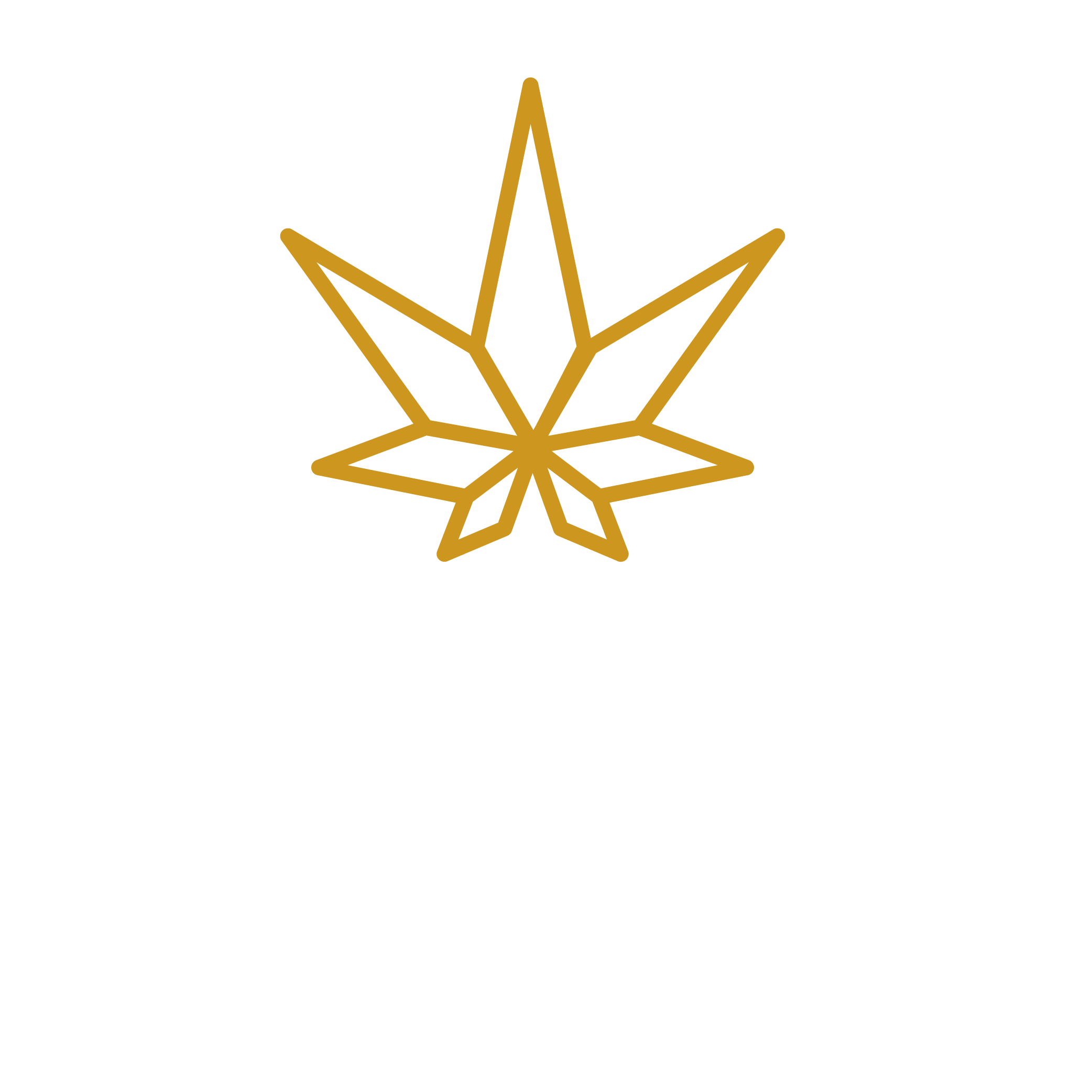